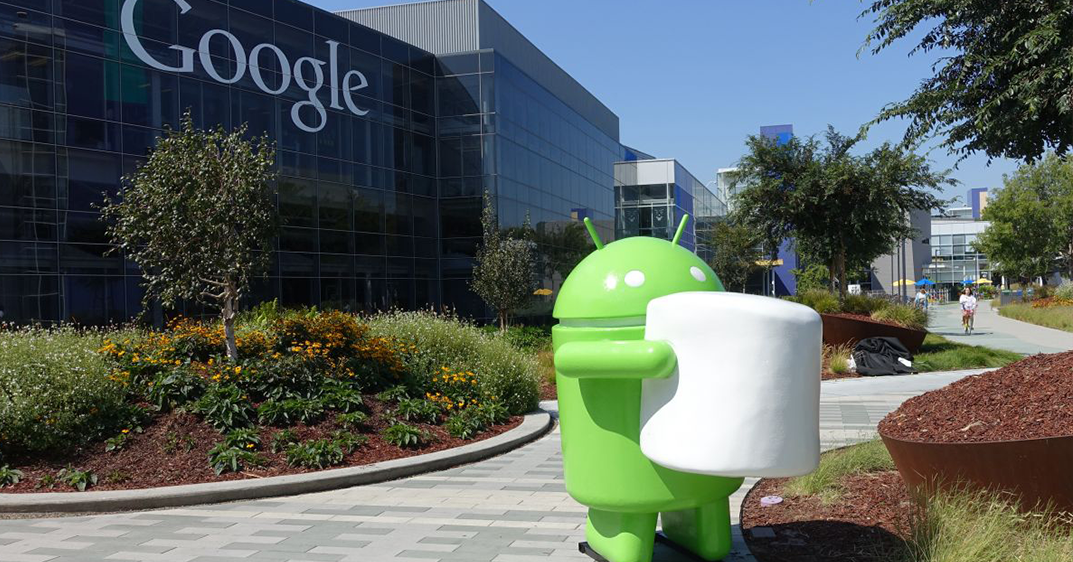 After 8 months of its launch, finally Android 6.0 Marshmallow reached just over 10% of Android devices. It is a huge jump from 2.3% to 10.1% within a short span of 3 months since March 2016. We can either call it a milestone or a big achievement for the Google, But the big question here is “Why Android users are not early adaptors?” If we compare Android with Apple, iOS users are more adaptable as stats shows; iOS 9 (launched 10 months back) is running on 84% of iPhones & iPads. Many can argue on the point that number of users of Apple are less than Android, but remember Google is about to launch Android N in October 2016, the stats of Marshmallow may be good, but not encouraging.

This below stats can give us a fair idea about all the Android versions till now & their current user base.

Below are the changes in Android usage between May & June, according to Google’s Platform Versions Page

What could be the reason behind the increased stats?

The biggest reason behind the unexpected rise in the number of users of Marshmallow in past 3 months could be:

Apogaeis is the market leader in developing Android Mobile Apps. We have some amazing stats which can show the market share of each Android versions for few of our own apps. Let’s take example of 3 of our Android apps. All the apps are different in nature & are highly successful in their respective industry.

This Android Application is a well-known App in Education Industry launched under BOOKS & REFERENCE category around 2 years back & here are the stats until June, 2016.

Only 2.11 % Marshmallow users. Froyo was launched almost 6 years back retains 1.87 % of the total user base, it’s surprising. Is not it? In the same industry check the stats of Marshmallow among all related apps. It stands at a disappointing 3.39%.

This Android App is a newly launched (3 months), the one related to E- Book Industry. One can expect Marshmallow to perform better in this app, as it’s a recent app. Check the stats.

Yes. The number is good though, but it’s getting tough competition from Jelly Bean. We are sure Marshmallow will cross Jelly Bean within next 2 months.

This App is a market leader in Entertainment Industry having over Half Million installs. This app was launched around a year back & let’s see how Marshmallow is doing here.

Disappointed? We too along with our users..

Whatever it is, Android fans are not getting many common features offered in Android Marshmallow 6.0;

What is going wrong? Why users are not upgrading their Android devices? Or Are users unable to upgrade? Google needs to look for the answers. Apogaeis did a research on this & have got few possible reasons.

What can be done?

What Google should do to make their new versions of Android more user adaptable?

The big questions are as the successor is all set to launch within few months, where Marshmallow will stand, how quickly mobile manufacturers can adapt, how users will react.

As Marshmallow will complete 1 year of its launch, everyone wants to see how much time it will take to be a market leader. It took Lollipop around 1.5 years. Let’s check the stats by end of this October. Anxious..

One thought on “Android 6.0 Marshmallow Finally Hits Over 10% Adoption Rate”