Apple iOS 10: What’s New & What Apple borrowed from others? – Apogaeis

On June 13th during WWDC Keynote, Apple announced its biggest iOS release till now. The latest edition of Apple, iOS 10 is all set to release for Public Beta in July while the developer version has already been launched. Few of the iOS 10 features made Apple stand out again, but there are few applications seems to be copied from android. Let’s discuss what’s new in iOS 10 & what they took from Android.

iOS 10 is coming to you if you’re not using very old Apple devices. It is compatible with following iPhone, iPad & iPod. 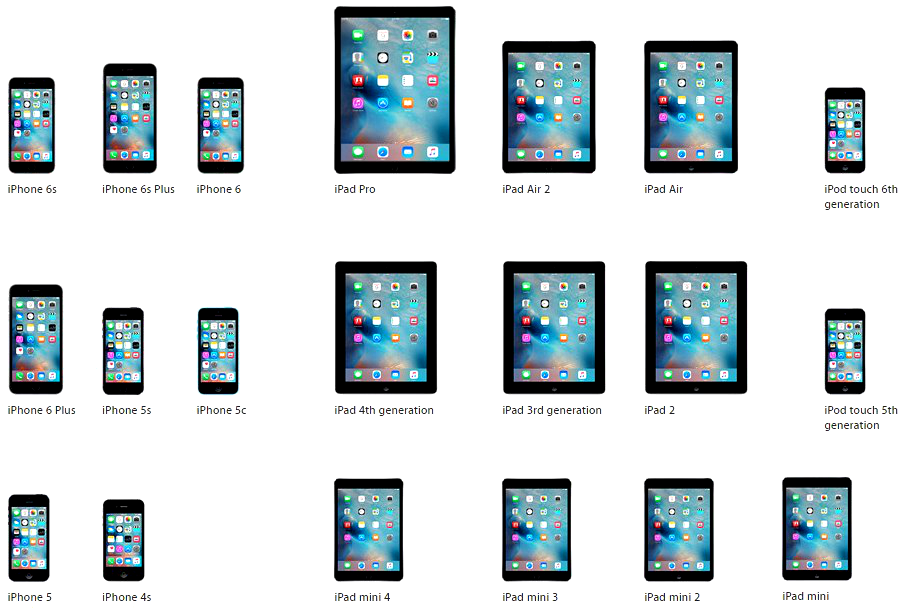 Many newly introduced and old revised features stealing the show like iMessages, Siri, Apple Maps etc. Here is the detail;

Most importantly Apple has taken the privacy of their users into consideration. The new iOS 10 has end-to-end encryption, all intelligence and suggestions are happening on-device – there is nothing in the cloud or Apple’s servers, there is no user profiling, and all privacy data is not shared between apps. This is great.

Let’s discuss:  What they took from others?

Apple has introduced or enhanced many features in iOS 10. On the other hand, they borrowed few features from others. Let’s mention few of the features which were there previously in android & co.

Apple has made its applications faster in iOS 10, while one major problem continued for users is still they can’t delete Apple applications though they can hide them this time.

Let’s wait & watch how iOS 10 will perform after its public release next month. Tough Apple’s releases are no more exciting as it was a decade back, still by introducing a new version just before launching Apple 7 might help Apple to keep its brand name.

Apogaeis is a market leader in Developing Mobile Applications and waiting to get the updates & reviews after the public release. After stability check, Development Team at Apogaeis will start upgrading exciting iOS applications for iOS 10 & keep building new market winning iOS applications. For more information, you can also visit our website: www.apogaeis.com.