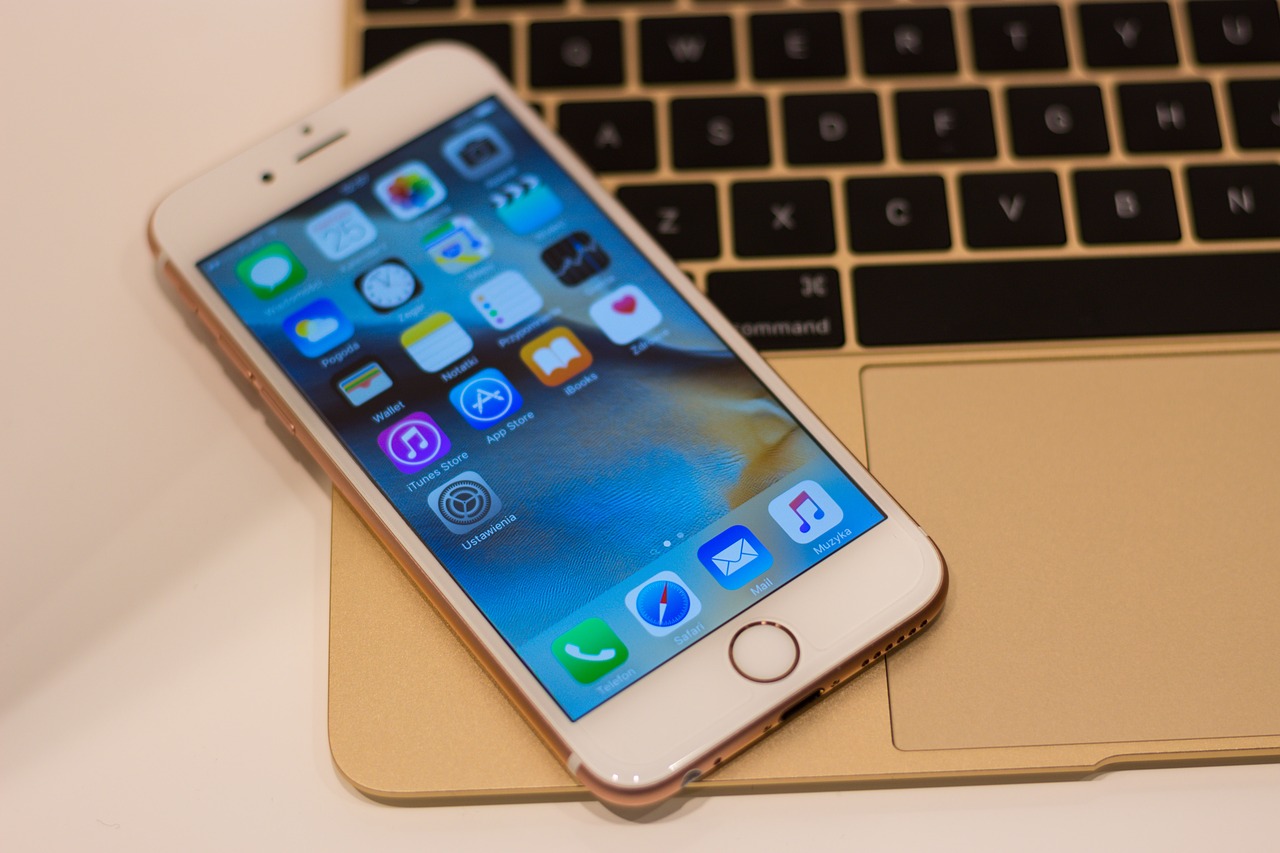 Technology is shaping so quickly that it has become very difficult to predict what is there in the store. Innovations are happening on an everyday basis. The ever growing demand for mobile apps is proving out to be the deciding factors for many industries as they are providing the much-needed push to business revenues and brand identity. Apple is known for innovation since its inception. Similarly, iOS development trends are not an exception.

According to a press release by Apple in 2016, they made $1.1 billion profit from apps and in-app purchases during the period of New Year. Since 2008, Apple App Store had ranked in $40 billion for developers. Out of this one-third of the amount came in last 2 years. This stat tells the pace at which iOS App is growing. Most of the app users are business units. There is no wonder that all iOS app developers are eager to have their hands on the pulse of app development in the future.

There is no doubt in the fact that Apple devices are ruling the smartphone market from the very beginning days of app development. Apple has seen many ups and down in their market share, but they managed to survive and maintained to reserve their space in the market. Apple offers a tremendous opportunity to develop and market business application to billions of users worldwide.

Consumer expectations are getting higher and technology is evolving, this helps businesses to easily opt for the scalable mobile solutions. iOS applications which are been developed for a specific group of users can offer them an opportunity to engage with the brand in an interactive way. Hence, the professionals look for the premier iOS app development services.

The importance of mobile apps is extending as their utility is transforming various aspects of businesses. 2016, witnessed the very best of mobile apps. Apple, especially will introduce some dynamic changes as it adjusts itself to the changing market demands, embracing a more optimized approach to enhance its market share. Let’s discuss some iOS app development trends which will shape 2017.

Cisco report says there will be 50 billion connected devices by 2020- which will be more than the global population estimated for the year. This made IoT the Most Impactful Technology and expected to get stronger by time. 2016 saw close to 110 major IoT related acquisitions across the global business world. IoT allows enterprises maximize their profit and expand their business globally. Apple has already started working towards introducing applications based on IoT and app developers are planning to prepare apps that can communicate with internet-enabled devices. 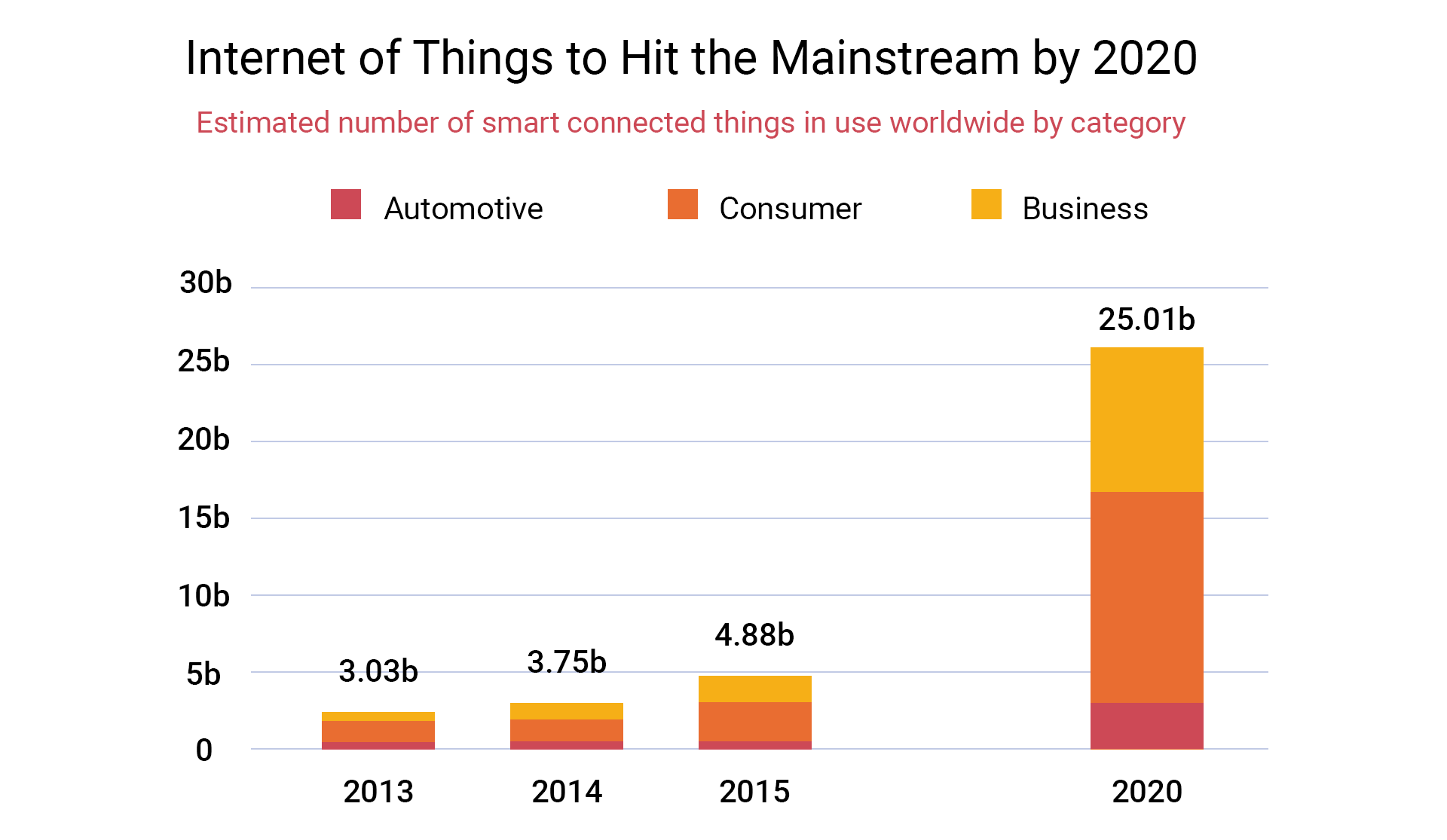 A number of IoT companies are growing and they are getting funded by investors, so we can expect a huge number of IoT products in the market. It can help iOS developers to create value-adding apps which can help users get the most out of their IoT products. iOS developers are focusing on two aspects of IoT; One- Recognition of digital signals from the sensors Two- Transducers deployed in IoT devices which can exchange information over the network at an unmatched speed and security. Even Apple watch 2 has shown how autonomous devices are the way forward, and there is every reason to believe that the same philosophy will drive technological innovation in terms of iOS apps in coming months.

The best example for this is the unthinkable success of Pokémon Go in 2016. It showed how GPS can be a key to succeeding in mobile applications. Augmented Reality (AR) with GPS, is going to be vital for any iOS mobile developer in 2017. By the use of location tracking and navigation functionalities, mobile apps can provide high end experiences and greater value to users. Many industries like retail, healthcare, automotive, manufacturing, e-commerce have already implemented GPS-enabled applications.

Apple is continuously exploring possibilities in the mobile app development and keep on coming with innovative ideas. iOS 3D game developers need to keep an eye on the advances in GPS technologies. While users are more open to letting their locations known and tracked by apps, iOS developers have the free hit to explore more, keeping the security concerns at top priority.

The GPS and beacon technologies are widespread in household appliances. These technologies are being used in commercial spaces for making marketing strategies more robust to target a niche. Beacons and GPS sensors are being integrated into various appliances like automobiles, kitchen appliances, lighting, washing machine, remote controls etc.  With the introduction of iOS 7, Apple has created an interface which allows the device owner to manage and control various electronic appliances at their homes. They can even do this from some remote location. This is energy saving and eco-friendly also. Apple is planning to enhance this technology and develop more apps powered with GPS and beacons.

A recent report shows more than half of the US companies will have more than 10 dedicated applications in place by 2017. This is very much clear that how huge enterprise app development may be for iOS developers in the months to come. Companies are putting mobility at the top of their business strategy and keep investing on to digitalize operations and increase market share. The need of enterprise apps has been based on two factors; One- Customer Engagement and Two- Interaction and Dynamic Data Transfer.

Enterprises are working on to leverage their business apps to manage CRM functions in an agile manner and business managers are using enterprise apps to manage processes and campaigns with real-time intelligent inputs based on analytics.

This year might see iOS developers integrate the best of data analytics, IoT, and enterprise app development to create business applications which can take your business to a different level altogether.

Apple released watch series 2 in April 2016. From the moment the first version of this was live, the number of the download has exceeded unexpectedly to 80 million. Apple is planning to develop and launch more wearable apps to increase its market strength and as we all know wearable trends are going towards a very bright direction. The need of the time is for watchOS.

One of the major concern of software industry across the globe in 2016 was mobile data security. There were many features which become a big matter of concern for many businesses. Especially features related to the financial transaction and business data.  At the Apple Worldwide Developers Conference (WWDC) 2016 in San Francisco, Apple has announced App Transport Security (ATS) will become mandatory for iOS apps. Apple is putting a lot of dedicated efforts in this direction. iPhone’s in-built security features are also growing with each new launch and this will be another factor for iOS app developers to keep security at the top of every application.

Objective-C coding has been the mainstay for iOS applications till now. In 2016, swift took the coding world by storm. It introduces new frameworks and methodologies in a much simpler way. This enables iOS developers to use Xcode tools to write reliable code. Apple has recently launched Swift 2 with better and more developer friendly features. In coming few months, we can see developers use swift more and more to build robust mobile applications.

Users are expecting the ability to access mobile applications across multiple devices, and this requires smart sync using cloud computing. iOS developers will get advantages to reduce the app size and limited space in the device. Such applications are expected to gain popularity amongst iOS and OS X users in coming years. Cloud integration can be a bit tricky, and new developers will probably have to do proper research and master the skill and technology.

As we know AI is the future of technology. This has amazing potential and will grow beyond imagination. With the huge AI impact, iOS will innovate something which can provide awesome results to users as well as business owners. iPhone apps and iPad apps will boom with awesome apps which will take user experience to the next level. iOS‘s next releases will rule the business world by the implementation of Artificial Intelligence.

Apple’s platform is well-known for its stability. This will provide iOS developers with an opportunity to take iOS ahead of its counterpart Android.  When it comes to gaming, iOS has already launched some famous games. People use their smartphones for various tasks. Everyone knows the value of a robust mobile game for entertainment. No one can deny the revolution of Pokémon Go game and its popularity. Apple is working hard to enhance its mobile game section by introducing some strong and user friendly gaming apps. This is due to the fact that people need fun and entertainment is not something which will fade away.

The superior stability can be seen for example in Nintendo’s recent decision of bringing a Mario game to iOS, whereas the Android version is still lost in the wind at this point. Developers can take advantage of their priority in a queue and capitalize on the status quo of the marketplace.

The biggest challenge of mobile app platforms for 2017 is to integrate apps. People are always looking for innovative ways to integrate their everyday work with apps. Amazon Echo was one kind of app which allowed users to connect all smart devices at their home to one central hub. The recent deal between Microsoft and Volvo resulted in the former provide Skype support for cars made by Volvo. 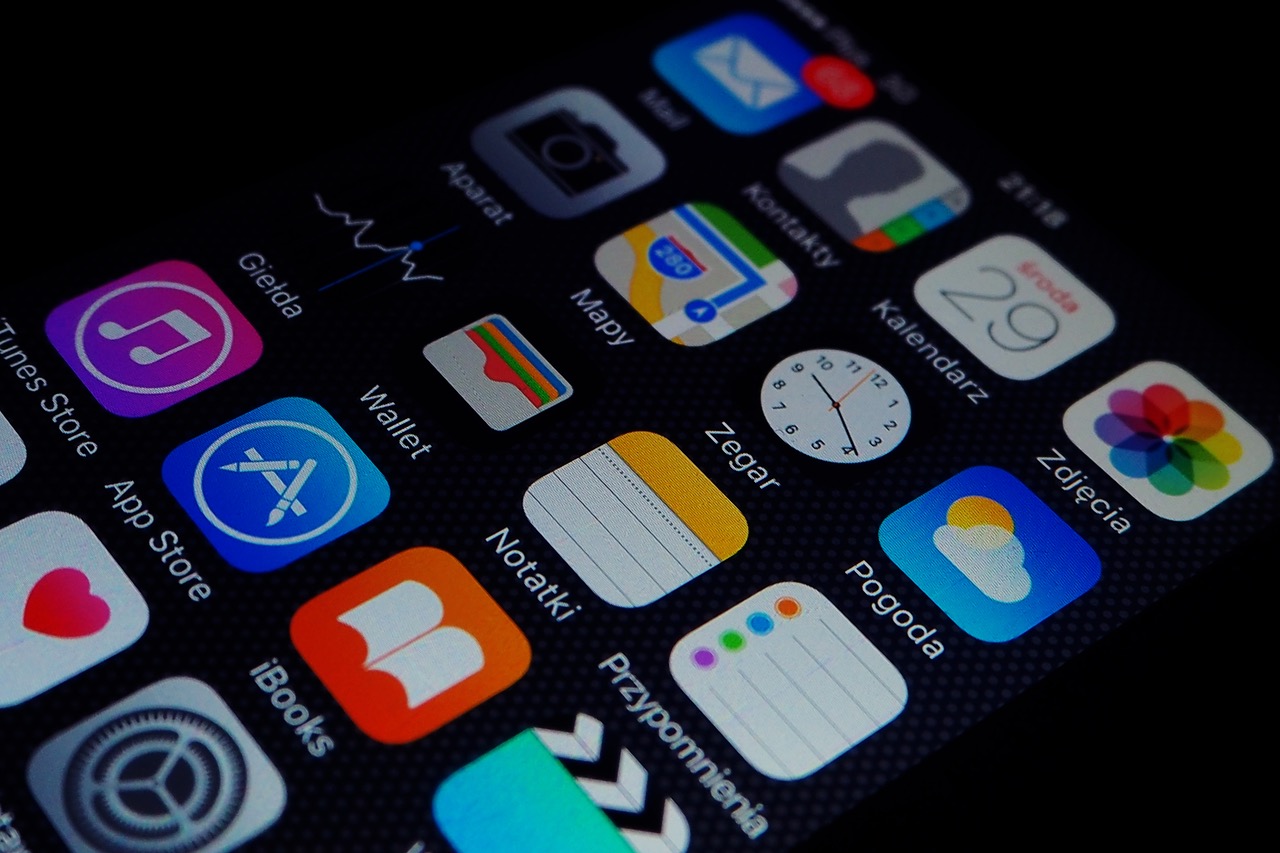 This is a very good example of what we can expect in future. Integration of apps will allow users to connect their appliances, vehicles, kitchen, smartphones, office, and other devices also. This will be a significant approach if executed properly by iOS as we are moving towards the era of interconnectivity.

When it comes to volume of the app, Android holds the edge, but when we consider revenue-
Apple has a big advantage. Though Android will continue to hold on to major market share in terms of devices, Apple is certainly going to lead in the financial margin. The fact that revenues from iOS are much higher, it will continue to innovate in the field of iOS app development. Many more disruptions are still to come in mobile app design and development. We are certain that we will see iOS10, iPhone 7, 7 Plus and an iPhone 6C this year. Every new addition mean new skill updates for app developers in all of the areas mentioned above.

Apogaeis delivers IT solutions worldwide. The adroit iOS developers are part of our company who have already developed many applications for various business verticals. As the iOS app development market is booming, you need a business app to deliver at the right time.

Apogaeis is the first choice partner for many to deliver the masterpiece iOS apps from the concept to completion. Let’s Get Started