All You Need to Know about Blockchain and the Revolution – Apogaeis 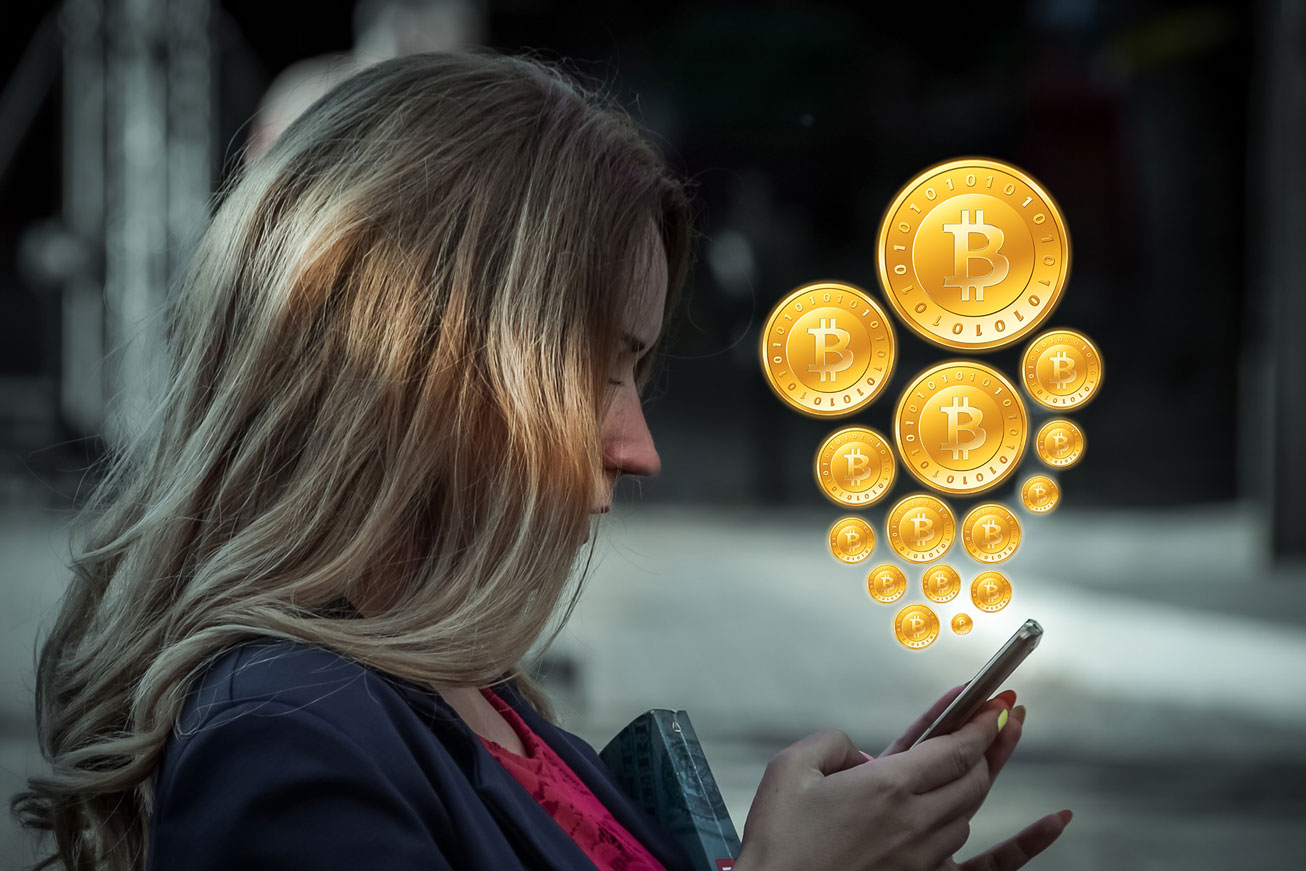 Blockchain is one of the most robust and exciting technological innovation like bitcoin, a digital currency which has taken world finance by storm. This trust-building technology which represents a new generation and holds the potential to transform money, financial market, business, and society.

We all have done online transaction either to purchase or sell something. Most of us use either a credit card or net-banking for online financial transaction. This entire cycle of transaction happens between buyer and seller(merchant) with the help of financial institution like banks and other intermediaries. If for some reason the merchant failed to deliver the result and you want the refund, you have to pay a nominal transaction fee to the financial institution. There are many institution like banks who act as financial bridge between the service provider and consumer. They basically act as trust providers. It takes time and cost for both the service provider and the consumer to settle financial because of direct dependency on a third party service providers. Can’t it happen directly between the two parties, without the intervention of a third party? Can’t the trust factor work here in this case? Yes, here comes Blockchain with all the solutions.

Blockchain is a technology which allows consumers and suppliers to connect directly without the need of any third party like the bank. Blockchain uses cryptography to keep exchanges secure and faster. It provides a decentralised database called “Digital Ledger” of transactions accessible to everyone online. The network consists of a chain of computers that approves an exchange before it can be recorded.

As the name suggests “Blockchain”, is fundamentally a data structure which consists of blocks linked together as a chain. The transactions are grouped together to form a logical data container. The nodes (clients) in a public Blockchain network don’t need any authentication to be a part of the network. Anyone can join the network with the access and can work as a full node. There is also private Blockchain network which is being managed and controlled by central admins.

The information exists in a Blockchain are continuously shared and reconciled. The Blockchain database isn’t stored in any location, the records are public and can be verified easily. No fear of hacker or cyber-attack as there is no centralised version/storage of information. Data is accessible to anyone as the network is hosted by millions of computers at the same time. 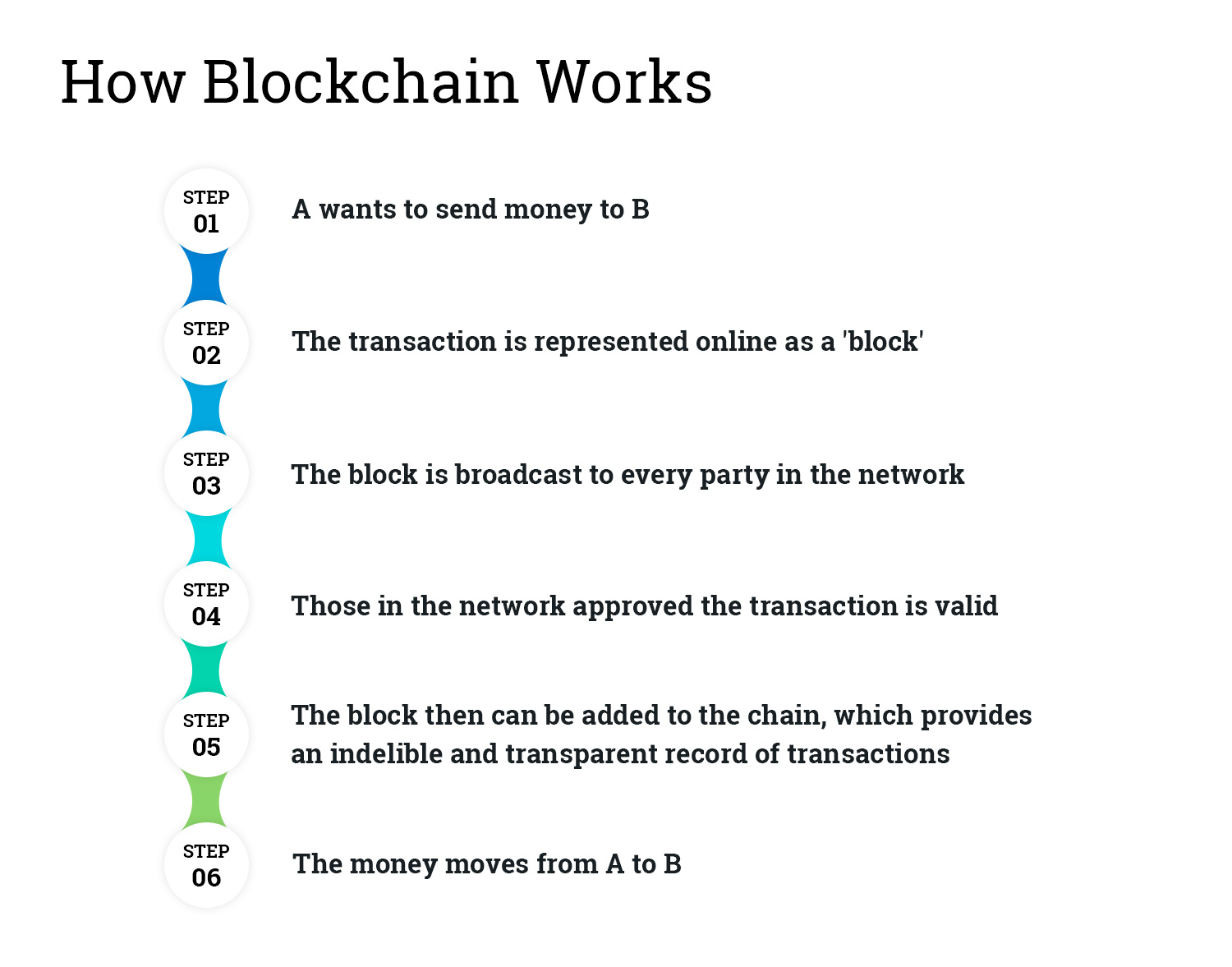 Blockchain looks promising to many businesses and slowly getting adopted by few. Here are few Business benefits which raised a lot of eyebrows.

When two parties (merchant and consumer) are doing transaction directly without any interference of any third party, it strongly reduces any counterparty risk.

Any change in public Blockchain is accessible to all the nodes and all the transactions are immutable. The approach makes solution very much transparent. Also there is no way for any manipulation.

With all the transactions being added to a single public ledger, it reduces all the complications and makes the system more flexible.

Because of decentralised networks, Blockchain doesn’t have any central point of failure or any fear of cyber-attack or data loss. This makes system more reliable and robust.

WHO CAN USE THIS?

Anyone who has access to the internet can use Blockchain technology to make transactions. As per a survey by the World Economic Forum’s Global Agenda Council, currently a very small part of global GDP (around 0.025% / $20 billion) are using Blockchain. But the forum’s research shows the scenario is going to change in coming years as financial institutes, tech firms and users see the technology with a lot of potentials to speed up the payment process with lesser cost. 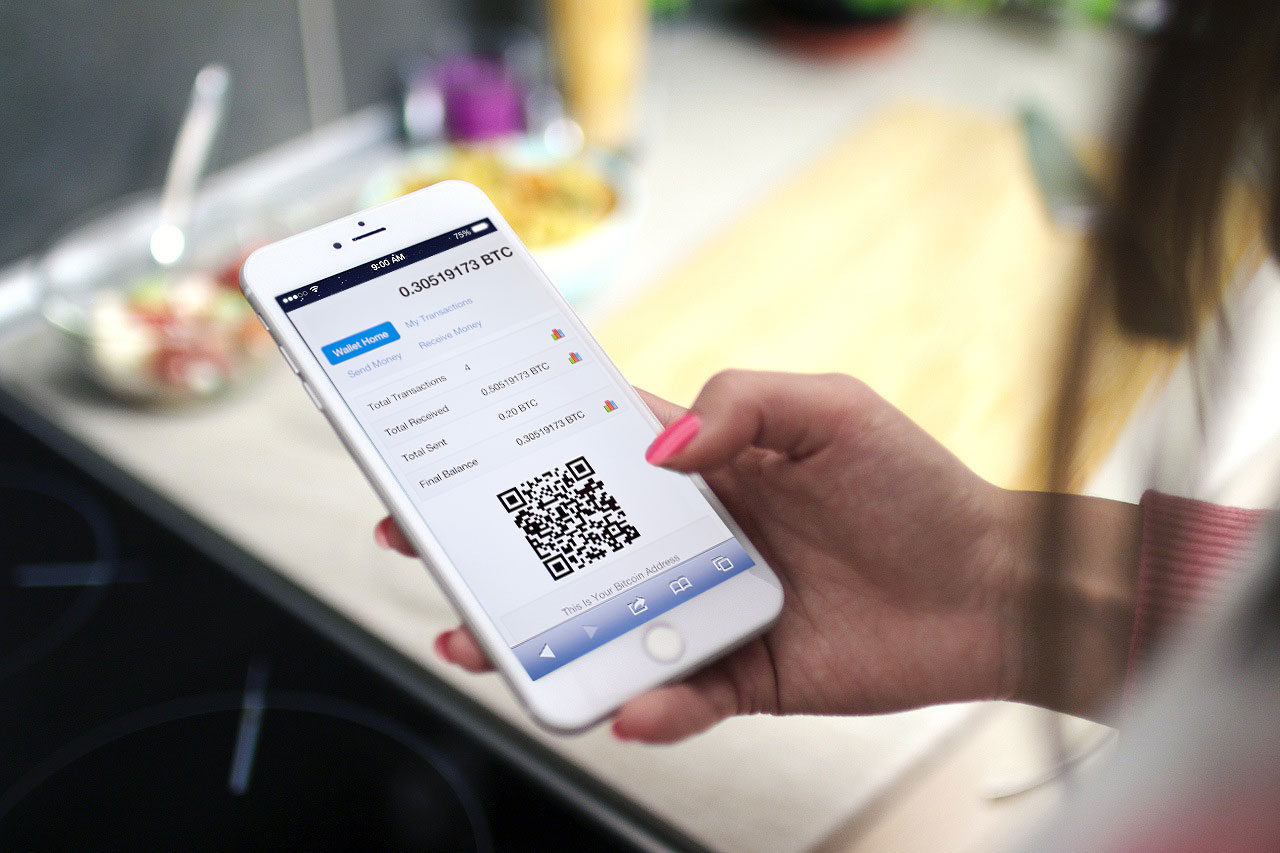 Bitcoin was one of the first Blockchain technology. A self-regulated, peer to peer digital currency. Only behind bitcoin, Blockchain is the technology enables users to transfer bitcoin currency directly to each other without intermediaries. Though Bitcoin has been into a lot of controversies since last few years, but the technology is here to stay for a long time.

Many industries are keeping an eye on Blockchain and future of payment processing. Indeed, the Blockchain Summit in June 2016 discussed ledgers to track child trafficking, and precious gems dealers using Blockchain to monitor blood diamond trading, track millions of refugees and give them an identity. The book “Blockchain Revolution” even predicts it could prevent the next global financial crisis, disrupt Uber and give more control on data.

Hope this blog helped you to understand everything related to Blockchain and how it can reshape the global online transaction in near future and control the entire financial market. Please comment below your suggestions. To know more on Blockchain and the technology click here to get in touch with our consultant. Apogaeis financial experts are continuously doing research to understand more on how Blockchain technology can be used to empower consumers as well as service providers.