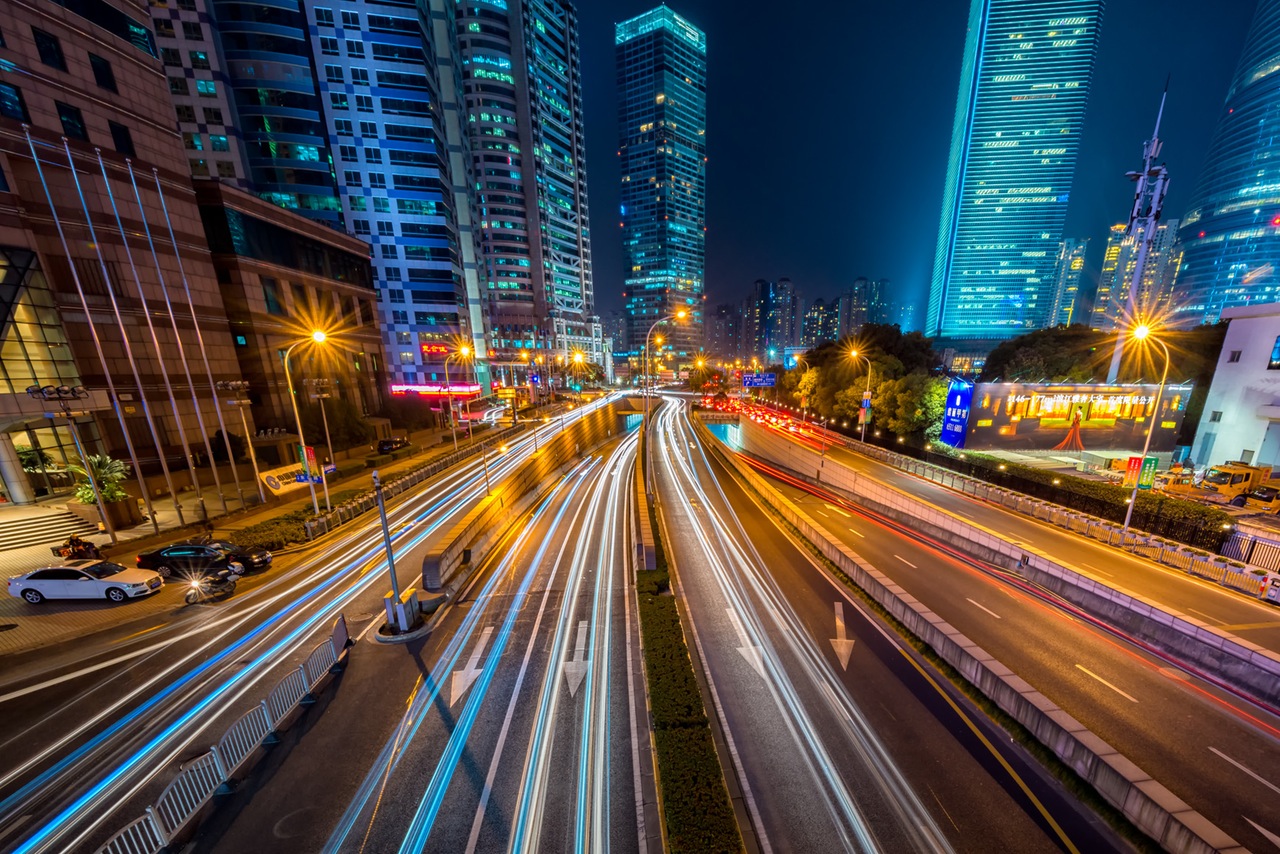 A smart city is the vision of many countries in the 21st century. Many cities are adding smart city features or planning to add so that Internet-of-Things (IoT) sensors and other connected technologies can improve the lives of citizens as well as transform businesses. Technology is evolving rapidly across the sectors and making major impact in the way people live life. Smart City is one of the prominent sector led by technology and making drastic impact on the people’s live.

The smart city concept has been around for more than a decade. But since last 2 years, it became a part of the modern lexicon. Europe started the trend toward adding smart city technology with Spain (Barcelona). Dubai, Singapore, Hamburg and Copenhagen quickly followed it. Then it was in the US- Chicago, San Francisco, New York, Seattle, and Denver. All these cities added intelligent technologies to streamline everything from traffic, parking, streetlights, public utilities, safety, telecommunications, healthcare, and city services.

The concept of smart city will see new technical innovations in 2017. Apogaeis went through a proper market research to understand what’s likely to happen in next 12 months as the chasm is crossed from early adopters to early mainstream in the US. 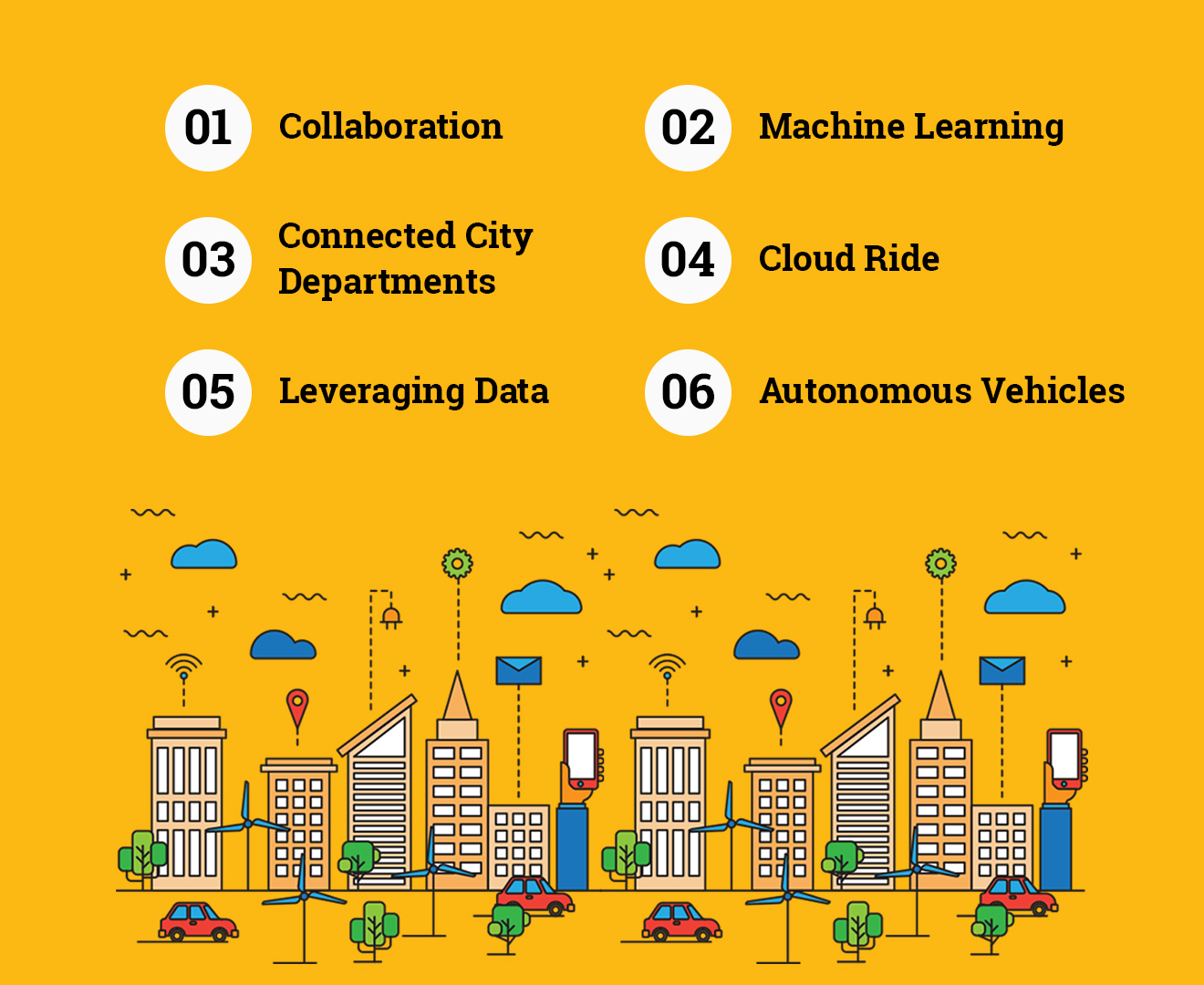 As IoT is becoming mainstream, cities who are investing on IoT related technologies are advancing with the time. We are seeing more and more collaboration between cities. Where a lesson learned in one city of a country may have an impact on another city somewhere in the world.

Collaboration between cities and private companies are also picking up. Entities are trying to recognise every possible opportunities to benefit everyone. Companies are taking many projects to make a city smart, whether it is a smart traffic solution or a smart parking project.

The power and capacity of machine learning is growing exponentially with no sign to slow down in the near future. No one thought that machine learning will beat the world’s top Technological Innovations.

Most of the smart cities are looking for an integrated approach to developing technology and share information. The city planners understood the fact that it will take a lot of money if they make individual department automated. So they want to share infrastructure, costs, and data between departments. As part of an integrated approach, cities will seek multiple purpose platforms instead of single-purpose, custom applications. They want to have a software, hardware, tools, servers which can be used by multiple departments.

This is happening with various departments like security, street maintenance, traffic, IT, and healthcare. When one IoT sensor transfers information to a particular department, the data is only visible to the concerned person. When sensor finds an ambulance is on a route, it passes the information to the traffic controller and they make necessary arrangement for the ambulance to reach hospital without facing traffic. This only makes sense when you consider that Internet-of-Things (IoT) normally sits at the cross section between operational technology and information technology.

The smart city vision involves high quality of life by gaining data insight from interconnected sensors, devices, and departments. Urban issues like security, traffic, waste management can be resolved by using data to gain efficiencies. But to have an interconnected system, data needs to get stored from where it can be accessed easily. 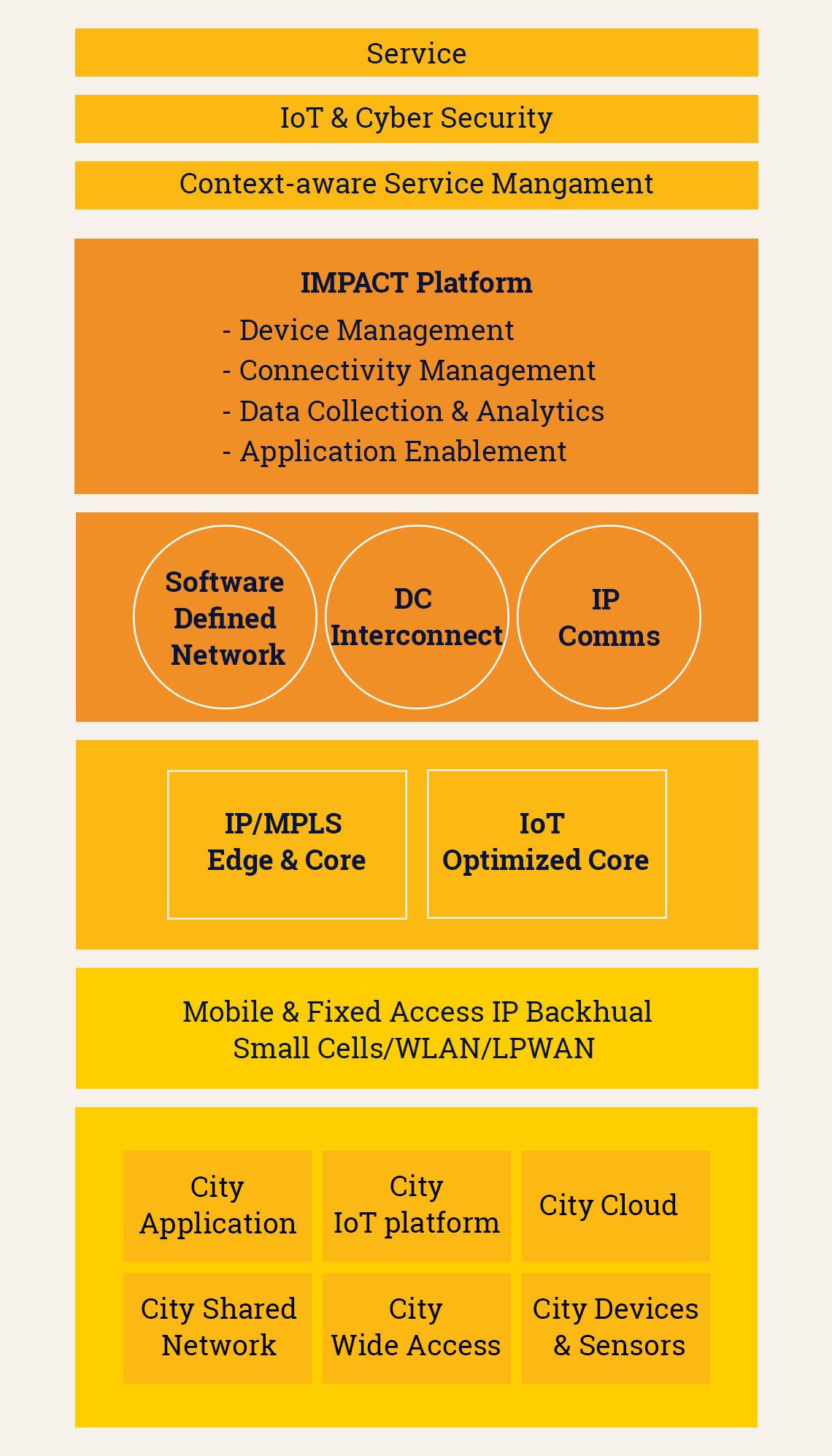 According to a Cisco report, Cloud service can help different departments to communicate and understand data-based priorities of other departments. Cloud technology can play a major factor in smart city adoption.

From controlling traffic to identify inefficiencies in parking, cities are increasingly using data to become more efficient. Businesses are also paving the way in using data to make cities smarter. In many smart cities a range of sensors that collect information on people’s behaviour and adjust services according to the requirements.

In 2017, we are expecting a revolution in smart cities, as cities are increasingly making all of their data available to general citizens. In doing this, they will share required information to technology companies to develop the next round of smart city technologies.

Connected vehicles and autonomous cars are buzzing since the last couple of years. Some cities in various countries are interested in creating technology to support self-driving cars. Smart cars are on the horizon. But, in order to flourish autonomous vehicles, you need to develop a world class and trusted infrastructure. Uber is working on rolling out cars for future in Pittsburgh, but the infrastructure can’t support the same. You need high class roads and bridges for this. Pittsburgh is not a single case, according to the National League of Cities, only 6% of USA’s cities have accounted for these types of vehicles in their long-term plans. Connected cars are only the beginning of a nation-wide transformation of the cities, and there is a lot of work we are expecting in 2017.

There will be an emphasis on ‘last mile’ connectivity as 2017 is used to plan ahead for technologies that are currently in pilot phases, such as autonomous vehicles. Autonomous neighborhood fleets, for example, might start to bridge the gap between homes and public transport hubs, allowing passengers to travel more conveniently and safely.

Tesla, Uber, and Google are competing in Bay area to produce autonomous vehicles. Tesla is expanding its Fremont factory to increase vehicle production up to 500,000 cars a year. Uber is continuing its move toward having an automated, on-demand vehicle service. Google is working to get their technology into mass production.

Smart City projects require expertise that consists of different fields including finance, planning, transportation, energy, safety, telecommunications, healthcare, education, shopping and many more. Public-Private partnerships are highly required to embrace all these sectors. An IoT Smart City concept is a holistic and layered framework which addresses need of multiple aspects and allows cities to use data to boost economic competitiveness, and build more effective solutions for people.

It is difficult to say exactly which technologies might prove to be the game-changers in this year and will put a widespread impact, but it’s safe to assume that the way people and businesses are moving to their cities and interact with different parts of mobility networks will see some drastic shifts in 2017. As a premium IoT service provider Apogaeis, has got the expertise & technology to use it for your smart city project to witness the magical transformation. Connect Here to discuss more.